The History of Braces 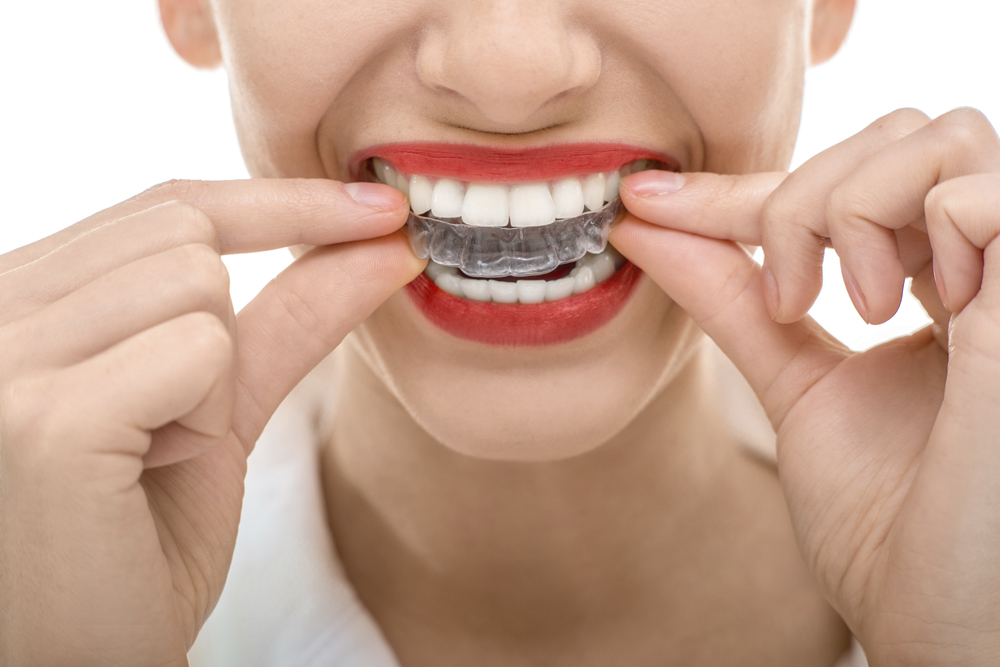 While they may not be braces as you know them today, devices used to shift and straighten teeth have been around since the Ancient Egyptians. Thankfully, major advances in orthodontics have been made since then, and it’s now possible for braces to be practically invisible!

Incredibly, archeologists discovered bands and wires made of metal and animal parts wrapped around the teeth of Ancient Egyptian mummies. While it’s impossible to say whether this was practiced while the mummies were still alive (which wouldn’t be surprising in a civilization so renowned for their vanity), or simply a reflection of their respect for the dead, this evidence suggests that early attempts at braces existed as far back as Ancient Egypt.

The Etruscans held the belief that preserving someone’s body in death would help the dead retain their looks in the afterlife. Particular attention was paid to women’s teeth, which included making solid gold dental devices that were inserted into their mouths as part of the preparations.

In Ancient Roman times, the scholar Celsus actually advised regularly using finger pressure to shift or straighten teeth. This isn’t advised these days, however, as it could end up doing more harm than good – the uneven pressure could end up pushing your teeth in the wrong direction, or even pushing them out altogether! The reason today’s braces work so well is the constant, even pressure that they apply to your teeth.

This century marked the beginning of orthodontic research, and interest in the topic grew substantially. In 1728, Pierre Fauchard wrote ‘The Surgeon Dentist’, a book that contained a whole chapter on straightening teeth, and mentioned a device called a “Bandeau”. It consisted of a metal (or wood, or bone) arch that was placed outside the teeth; string or wire was used to tie the teeth to the arch, and the consistent pressure would pull teeth into place. Fauchard himself became known as the father of modern dentistry due to the influence his research had, which would prove to be instrumental in improving orthodontics. A few decades later, Pierre Bourdet, dentist to the queen of France, wrote a book called ‘The Dentist’s Art’, in which he not only suggested ways to improve the Bandeau but also pioneered the practice of removing wisdom teeth in people whose mouths were overly-crowded.

The term ‘orthodontia’ was coined in the early 19th century, following Christophe François Delabarre’s invention of the wire crib, one of the first forms of modern-day braces. Elastics also started to be used in 1843, after Dr. Edward Maynard discovered the way they helped with teeth alignment. These were further improved by E.J. Tucker in 1850, with the introduction of rubber bands.

The term ‘braces’ was officially coined, and orthodontic research was becoming more and more advanced, but braces but were still out of most people’s budget. This was mainly down to the fact that they were typically made from gold, due to it being a soft and flexible metal that bent easily, making it a favorite among dentists. While other materials such as wood, zinc, and ivory were tested, it wasn’t until the 1970s that the stainless steel we know today started to be used for braces. Prior to this, awkward and invasive orthodontic headgear was commonly used throughout the 50s and 60s, and it wasn’t until 1997 that Invisalign aligners were invented; this was another significant year for orthodontics, with the use of 3D technology providing freedom and an incredible confidence boost for anyone self-conscious about the appearance of traditional metal braces.

Today, braces are everywhere, with around 80% of teenagers receiving orthodontic treatment. Combined with the recent surge in popularity of adult braces, sightings of braces on catwalks and red carpets, and practically invisible Invisalign aligners, having straight teeth no longer has to affect your self-esteem and appearance.

About us - Philosophy Dr. Go Dr. Go Thorpe Our team
Our treatments -
Our patients -
FAQ -
Contact us -